Less work for you, more for your robot 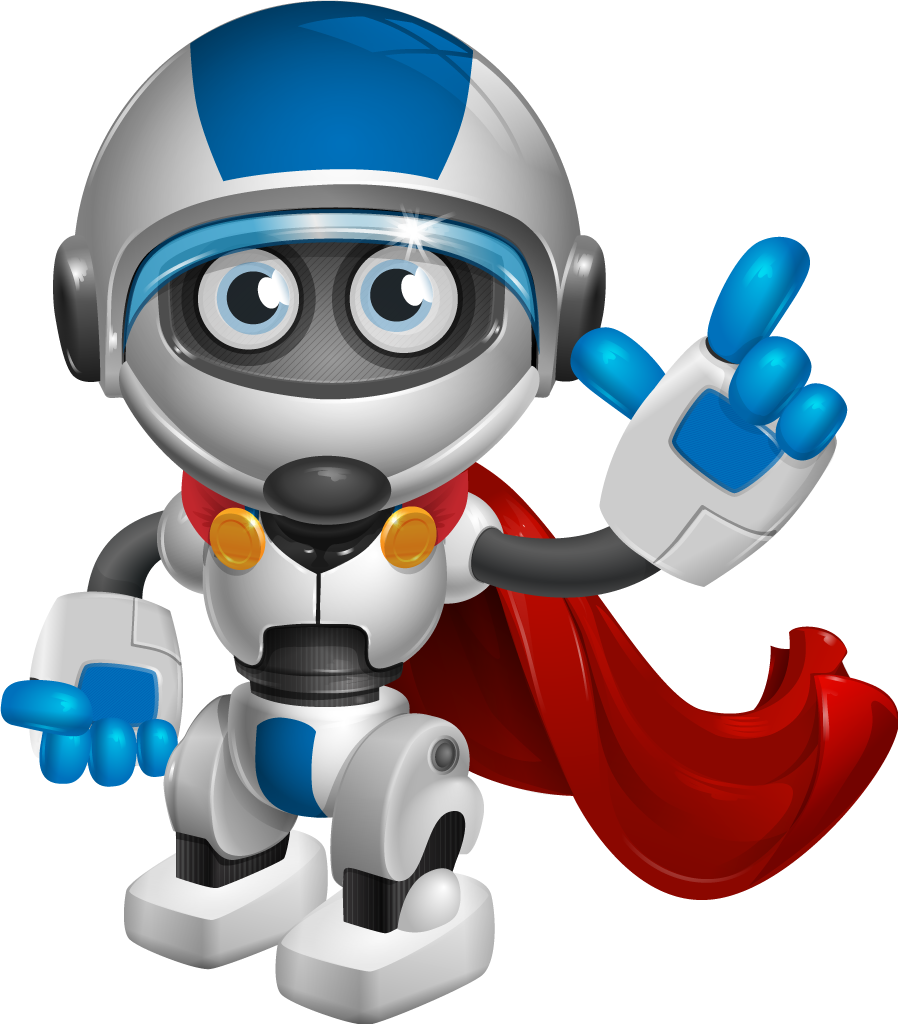 The beginning of everything

While working in a corporate company, Vašek discovered that desire and, in fact also, laziness can change the world. He wanted to do things faster and easier, so he started experimenting with automating reports. Over time, he worked his way up to automate entire processes. The turning point came in 2016, when the acronym RPA began to appear in the Czech Republic.

In 2017, Vašek, still a corporate employee at that time, was already fully engaged in software robotics. He identified suitable opportunities, analysed and automated selected processes.

At the end of 2018, the first rebirth took place, when Vašek moved to the other side of the barricade and began working in the world of consulting in the "Big Four". He helped clients not only implement robotics, but also use them in practice to achieve the maximum potential that lies in RPA.

During 2019, he helped clients open their eyes and find out what benefits process automation brings. Together, they discovered the magic of the virtual workforce and the future of how we work today and how we will work, perhaps in a year.

The first thoughts on the company

In the second half of 2019, Vašek founded his own company Smartech orange s.r.o., thus freeing himself from the rules that someone dictates and begins to define the rules by himself. He literally experienced the beginnings of RPA in the Czech Republic. The company's initial vision was to spread awareness of RPA through courses and webinars, but later, he starts also with RPA consulting in companies. However, the future lies in combining software robotics with other services, such as chatbots, artificial intelligence and more.

Today, a team of smart colleagues in Smartech helps change stereotypes in companies through new technologies. The goal is for people to work less and live more.

How can we help?

Smartech Orange helps companies incorporate new technologies into the tasks and processes of everyday life. The thing is that, right now is the right time to start thinking about expanding automation in individual tasks in companies.

We help with process analysis for subsequent automation. We have methodology, tools and practice…

Comprehensive educational system for development in the field of automation and process analysis.

Numbers and results of our work

Process processing speed up to 30%

Process processing efficiency up to 85%

We are here for you

We want only the best for our client. Therefore, we assemble a team of experts for each project in order to supply the best result. In our team you will find experts in data and business analysis, process optimization, programming, etc. 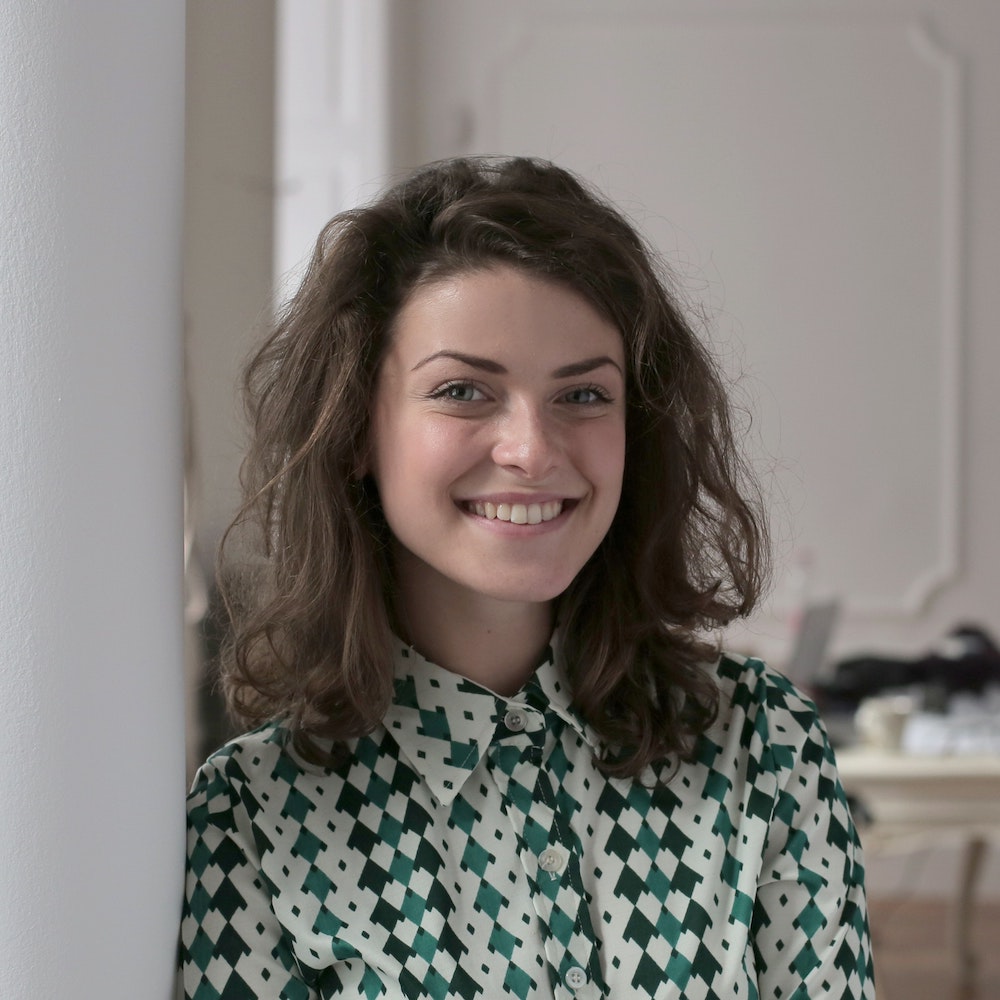 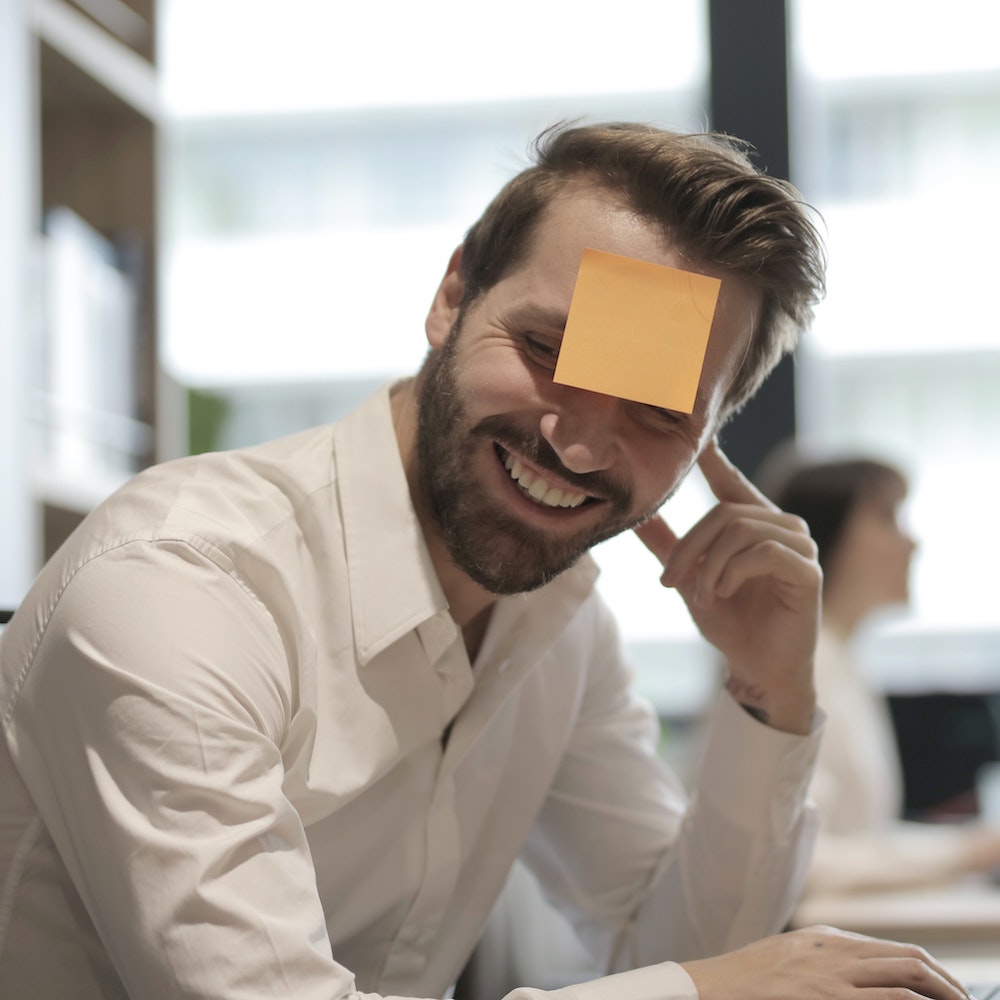 It is time to join us

We know each other

The company is registered at the Municipal Court in Prague, Section C, File 319394